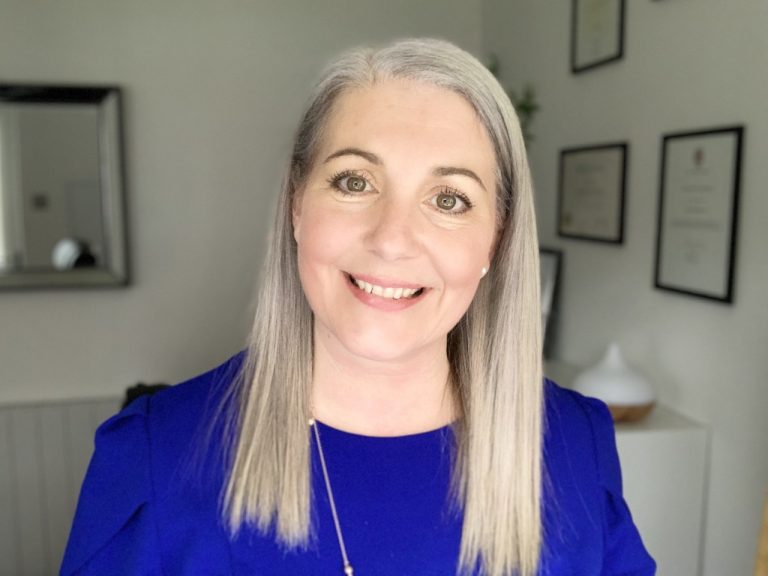 One of my earliest memories is of sitting in a field and wondering why I always got it wrong. I tried to be ‘good’ I really did but I never quite managed it. I now know that believing I was fundamentally broken was already a way of life at that point.

I was three years old.

I’ve since realised that I was raised by a parent who projected their idea of perfect on to me. As a result, I was always clamouring for something that wasn’t real and so understandably, I never made the grade. Nevertheless, it didn’t stop me trying, I definitely believed that if I tried hard enough, I could win approval and love.

But it was untrue and it left me with some deep-seated trauma and many really destructive beliefs about myself. Beliefs such as I’m too helpless to change anything, I’m too sensitive and not really worth the effort anyway just kept showing up in my everyday life.

As is so often the case with people raised in this environment, I spent much of my life feeling suicidal. I didn’t really know what the point of ‘me’ was and truly believed, that everyone would actually be better off without me.

After my second daughter was born in 2003, I became a perpetual student searching for ways to help myself.  But each new book, course or training programme just seemed to confirm that I was too broken to be fixed

Eventually, living in a constant state of fight or flight became too exhausting and I tried to end my own life three times in three weeks.

Given that I couldn’t even get that right meant that I was feeling even more hopeless than ever, when I stumbled across some hypnotherapists on You Tube.

Making sense of my past, understanding my mind and accepting that I was no longer a child dependent on others for anything changed everything for me.

In my recovery, I learnt that being raised by someone who has been trying to recreate me from birth meant that I never really knew who I was. Even basic things like my favourite colour, food and clothes were decided by someone else.

Before I could connect with others, I realised I had to connect with me first. So my inner child work began and eventually I was rewarded with peace, calm, confidence and a healthy sense of my own worth.

I’ve forgiven myself for not being perfect and always celebrate that I survived when so many others have not. I’ve become my own loving parent and as a result, I am now an engaged and caring mum to my two daughters.

Please know that love is given it is never earned and, that there is no such thing as broken, you are whole and completely enough just as you are!